Get Ready for Baseball with the Visalia Rawhide 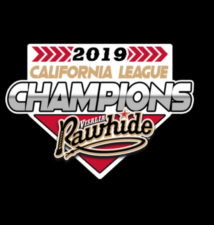 Baseball is back and the 2019 California League Champions, Visalia Rawhide, are anxious to play and defend their title.

Opening day is May 4th!

Link to Ticket Information and Purchase

Unfortunately single game tickets are not available at this time but the Rawhide hope that changes in the next few months.  Their capacity is limited to 20% as of March 2021 so only half season and full season ticket packages are available. These would make a great purchase for local businesses and corporations who want to reward their employees with a day of baseball.

“The Visalia Rawhide are the most affordable family entertainment option in Tulare and Kings Counties. The Rawhide have embarked on a new era in Visalia Baseball, with more renovations to Rawhide Ballpark and a renewed affiliation with the Major League club.

The Rawhide are the first stop for prospects of the D-backs system, one of the most talented in all of baseball. Other clubs in the D-backs’ chain include the Hillsboro Hops (Single-A), Amarillo Sod Poodles (Double-A), and Reno Aces (Triple-A.

All of the players on the Rawhide and the other Arizona affiliates are under contract with the Arizona Diamondbacks. It is the Diamondbacks who supply the coaches and instruction for their affiliates as they try to mold their prospects into successful big-leaguers. The Rawhide do not control player movement within the organization, so it’s important to come to the park early and often to see the brightest stars of tomorrow, today!” For more information on the team go to

Link to Subscribe to the Diamond Notes Visalia Rawhide Newsletter

Link to shop for Rawhide Gear. Get ready fans! 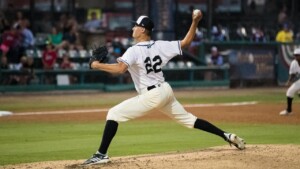 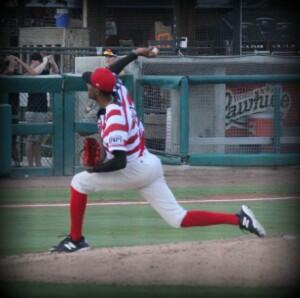 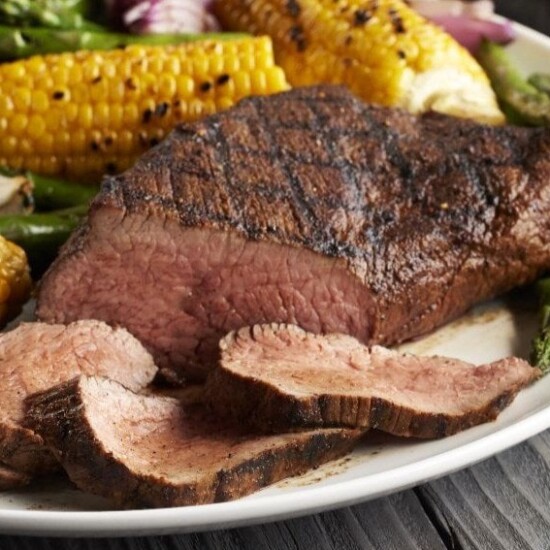 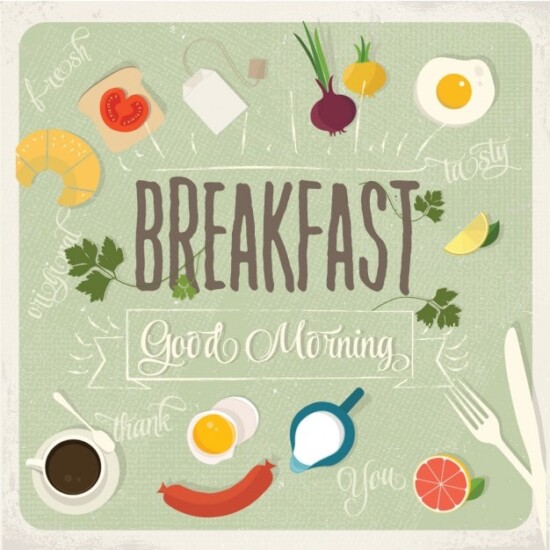 It is Time for Breakfast in the Porterville Area 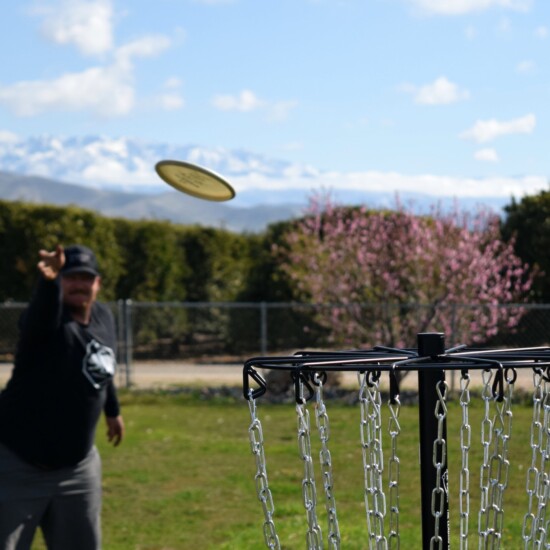 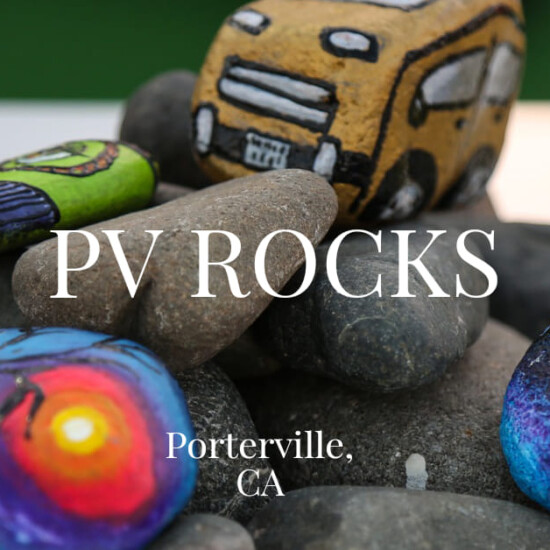 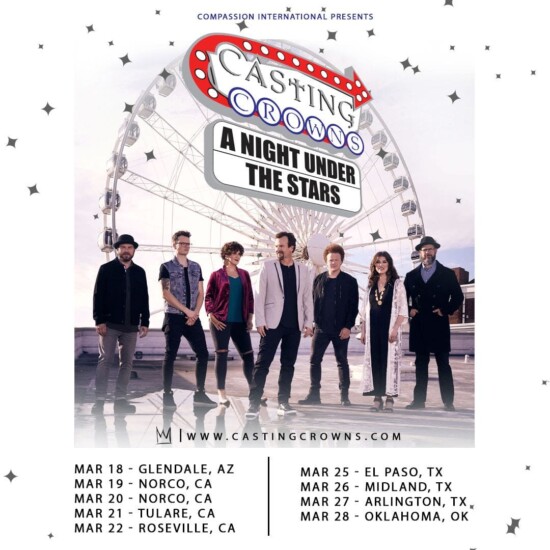 Casting Crowns at the Tulare International Agri-Center on March 21st 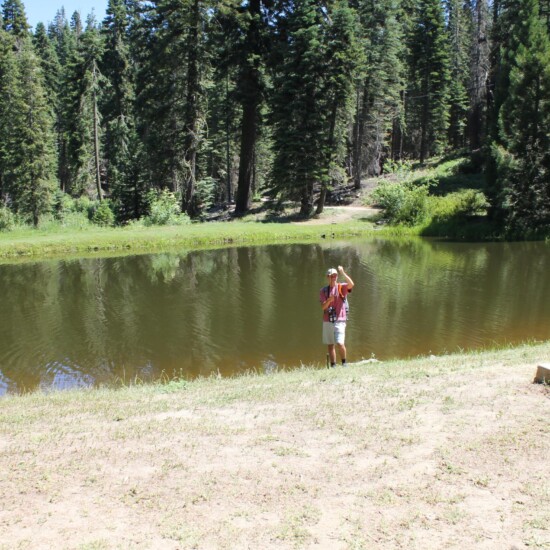 Have you heard of RFK?